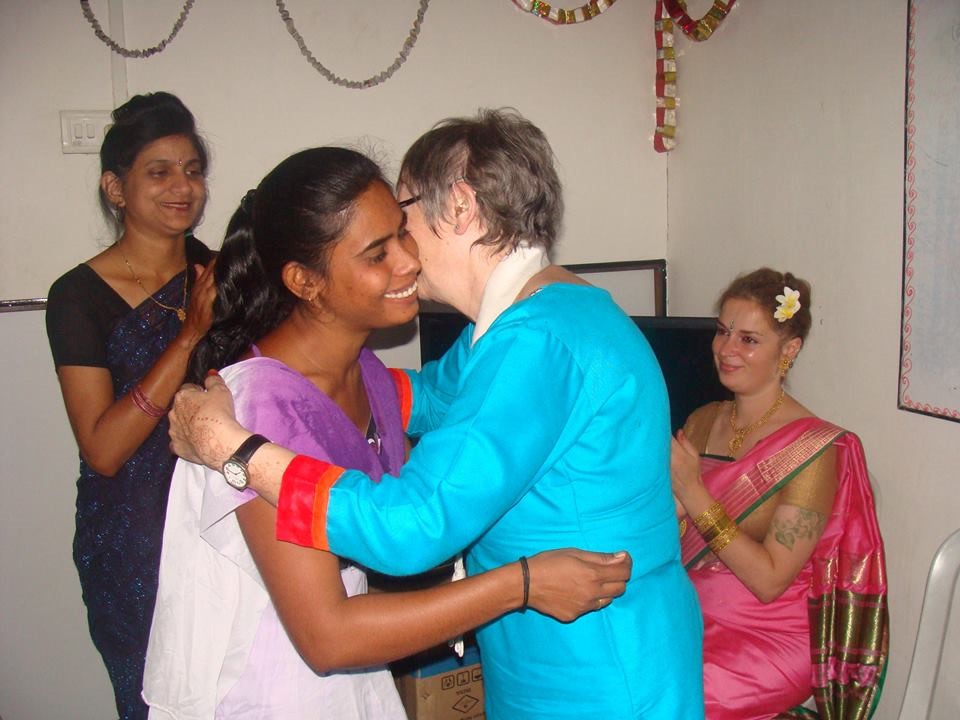 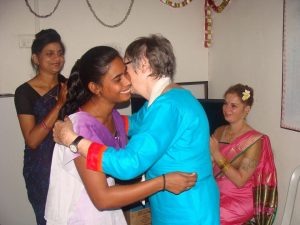 She joined the course in Sept-2016 and done 6 months residential course includes (MS-CIT, DTP, Tally ERP 9, Hardware networking, English speaking and personality development class). She got information from Triratna’s retreat centre name Satyalok at Chattisgarh through one general retreat where people speak about the Triratna’s various projects and someone gave her information about Aryaloka Computer courses. Immediately she enrolled her name for residential course.

She is from Chattisgarh state from small village name Saranjgadh. She is clever students and though she is from very poor background she has completed her degree in BA(Batchelar of Arts). She is elder sister in the family. She has got two brothers and one sister. Her father quarrelled with her mother and started living separate with other lady. Her whole family situation was disturbed by her father’s decision. Her mother wasn’t educated so she use to work on others farm on daily wages. And father had stopped completely to support them that’s why Pushpa had to work and started teaching children in one small private school in 2000/- Rs per month. But she was very much interested to learn computer courses for further development. Because of the participate in Triratna Dhamma retreat she got to know about Aryaloka and immediately joined residential course.

She done MSCIT course, Tally ERP 9 (accounting course), Photoshop, Hardware Networking course and English speaking class by Mr. Mark from Sheffield Buddhist Centre and Miss Annabeth from London Buddhist Centre. It has increased her enormous confidence now she has got job in Raipur city, Chattisgarh as a computer operator and earning 5000/- Rs per month. I am sure after work experience she will get high salaried job. She would like to support her 2 brothers and sister in future. Hope her brother and sister will join IT courses at Aryaloka. She is continually searching new job as well. Hope she will get it.